The proposed development site is located to the north of the A25, east of Cormongers Lane and south and west of Nutfield Marsh Road, west of Church Hill and south east of Chilmead Lane.

Fuller's Earth was quarried from the Lower Greensand strata at Nutfield and Redhill for many years. The mineral extraction works owned by The Fullers Earth Union Ltd included Cockley Works, Park Works and Copyhold Works, Nutfield, and Chertfield Works and Shambles Works, Redhill.  In 1954 the works were bought by Laporte Industries who partially restored the site with imported materials over more than 40 years.  In the 1970s the un-natural landscape created by mineral extraction stood in for various alien worlds in the BBC's Doctor Who series. The site was acquired by The Brookmead Trust in 2016.

The former Laporte Works has been designated as green belt although the site still bears the legacy of its industrial past which will be familiar to anyone who walks around the public rights of way that cross the site. 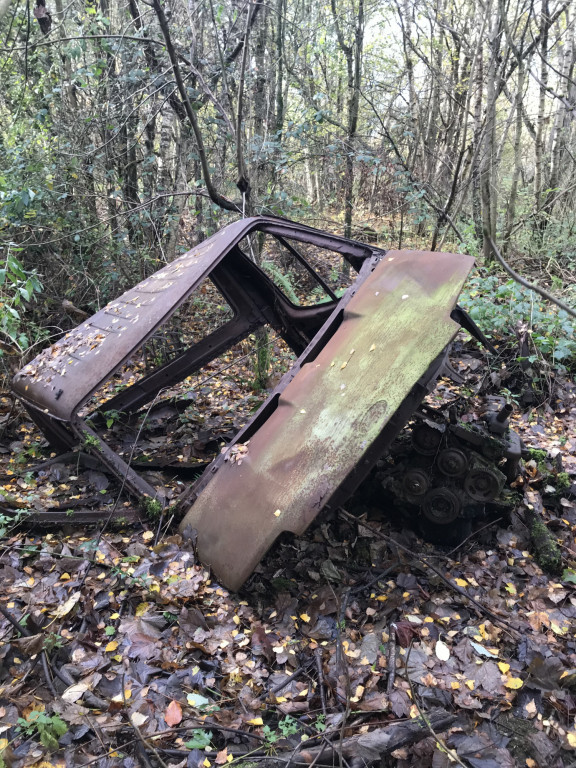 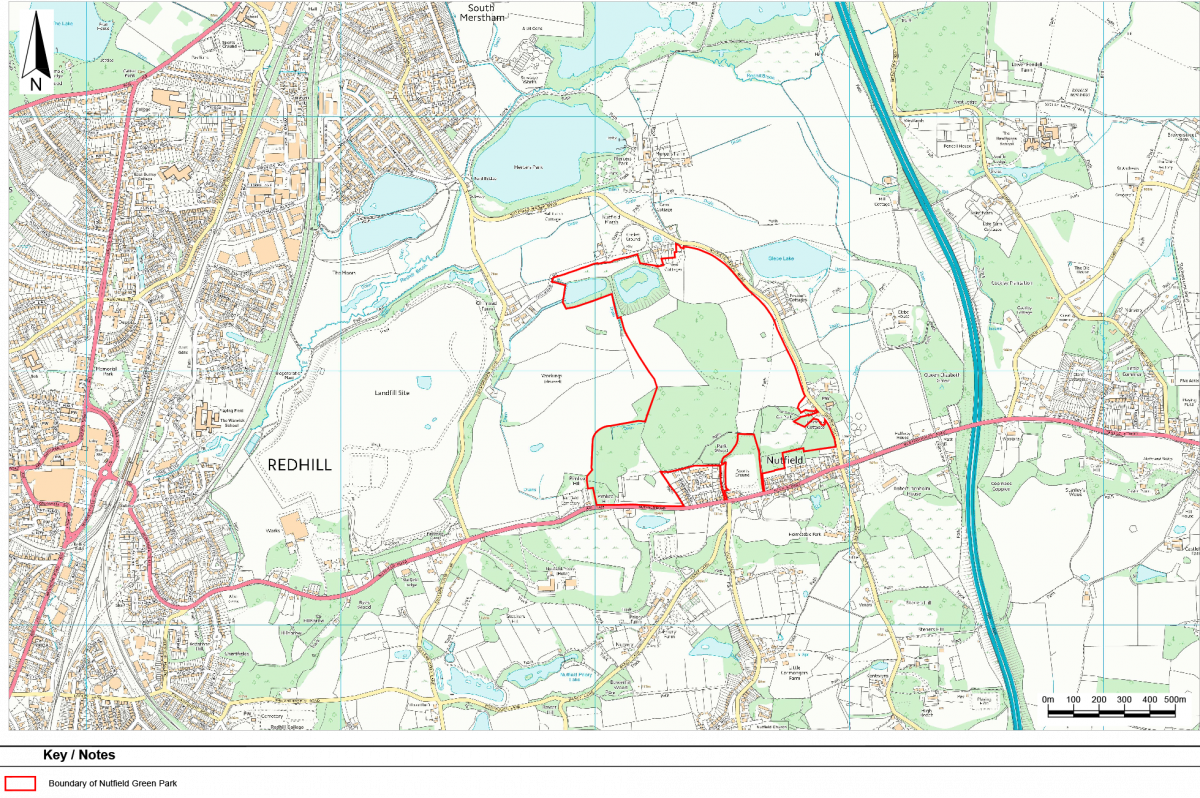